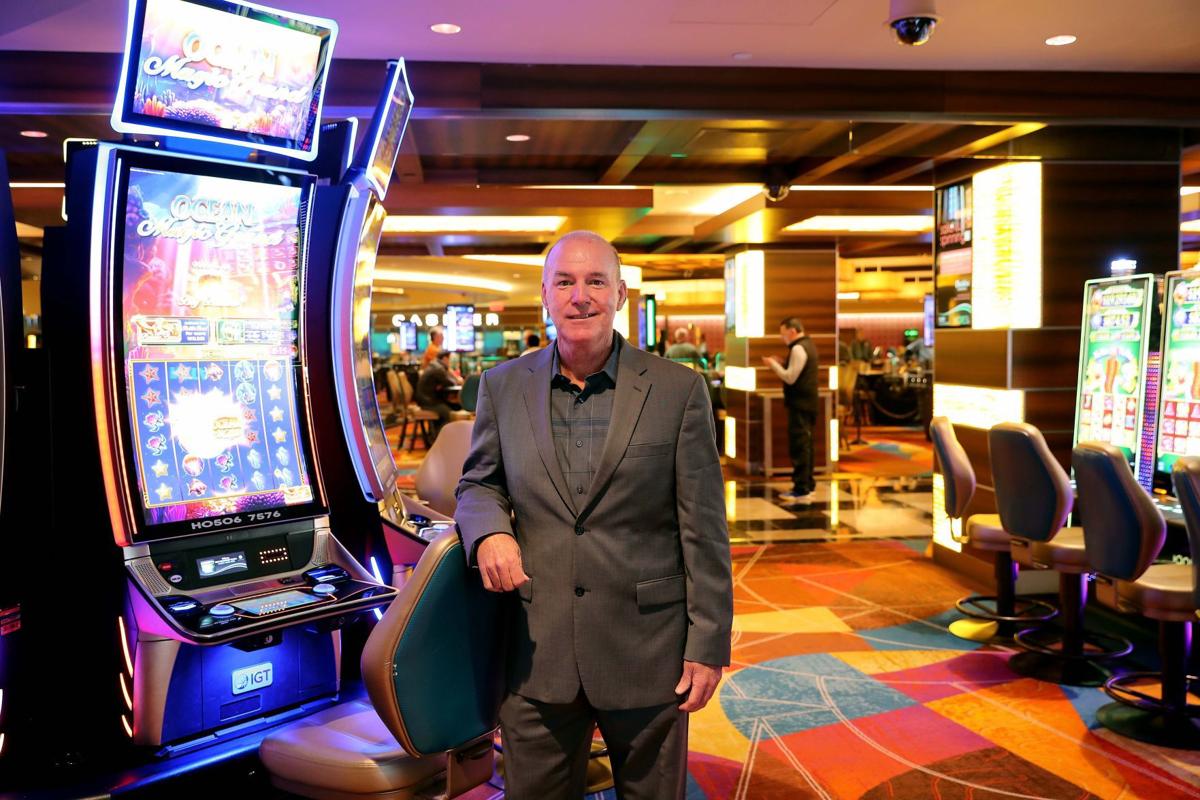 If the coin is stuck inside the acceptor in one side of the machine, and you are able to see it, take it out from the front. If it’s stuck in a position where you cannot be able to see it or remove it, open the area loaded with springs and insert a different token and push it up to force the coin out and then pull it out to the top. Restart the machine and reset it if necessary.

The more substantial versions of metal function similarly and also feature an open front with a spring loaded.

The majority of coin jams aren’t caused by malfunctions in your machine, but are caused by dirt and coins.

Nearly all Pachislos will accept .984″ coins only. Even though your tokens might appear to be of the same size, a tiny deviation in length or width could be enough to trigger coins to jam.

The mechanisms for coining can get very filthy over the course of. This can cause the coins to travel very slowly along the coin’s path, and eventually get stuck in the mechanism or in the chute but never go to the bottom of the chute. Make sure to follow these steps to avoid the possibility of coin jams in the future:

Before using tokens on your machine, place a magnet on them and then take away the magnetic tokens. Many machines throw out or block magnetic tokens, and then send an error message.

The majority of Pashiclos will only take .984″ tokens. All of your tokens may appear to be identical is size, but your machine may be selective. Anything other than.984″ could be blocked. Set the tokens into smaller stacks and observe which ones are slightly larger or thicker than the rest and take them out.

Make use of Kaboom cleaner. Mix a small amount in the water in a bucket. Drop the tokens in to mix and allow them to sit for couple of minutes. Clean them off and dry them prior to making use of. If you’re using your machine regularly, make sure you clean it every 6 months or so to keep dirt from accumulating within the mechanism that holds the coin, the coin path , and the hopper.

Removal of the mechanism is straightforward. Unplug it and then cleanse it with a damp cloth and raising the spring loaded area and cleaning the area. If the metal path is rusting, use the sharpest knife or screwdriver to get rid of the rust as much as you can and then clean it by wiping it. Once you’re finished, you can give your path tiny squirt or spray of silicone and wipe off any excess.

5. Clean the Coin Chute and the Coin Acceptor

When the coin mechanism is removed, wash the coin acceptor on the outside which is where coins enter the machine. If you have wet swabs, make use of a small knife to push a moist wipe in the acceptor from outside and then pull it out the opposite side to clean the inside. After you’re satisfied, spray one squirt or two of silicon spray onto the inside of the coin accepting device, then wipe away any silicone.